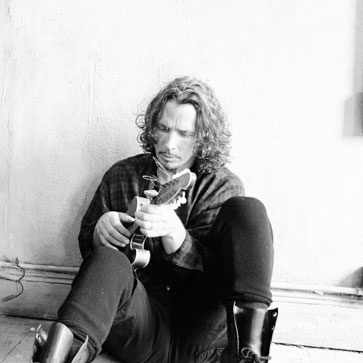 Cassia Co-Owners Kim Luu-Ng and Chef Bryant Ng are hosting the second LA Chefs for Human Rights (LACHR) fundraising dinner, benefitting Program for Torture Victims (PTV), at their acclaimed Southeast Asian brasserie in Santa Monica on September 25, 2017. LACHR is an annual human rights fundraising campaign to support PTV, which is the first rehabilitation program in the United States dedicated to treating torture survivors. The event unites the city's most celebrated chefs and bakers to cook an incredible multi-course dinner, with 100% of the proceeds benefitting PTV, which heals and rebuilds the lives of torture survivors from over 70 countries. In 2016, LA Chefs for Human Rights raised $105,000 for PTV programs, helping their clients with psychological counseling, outpatient health care, legal support, advocacy, and so much more. There are roughly 1.3 million torture survivors living in the United States, with around 44% of refugees in the Los Angeles region having suffered from human rights abuses. 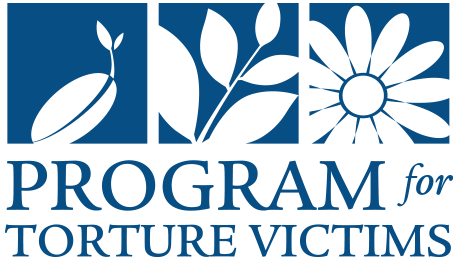 Program for Torture Victims rebuilds the lives of torture survivors from over 70 countries who have stood up for freedom, equality, and human dignity.

Help sponsor a survivor of torture or persecution who has stood up for freedom, equality and human dignity. DONATE 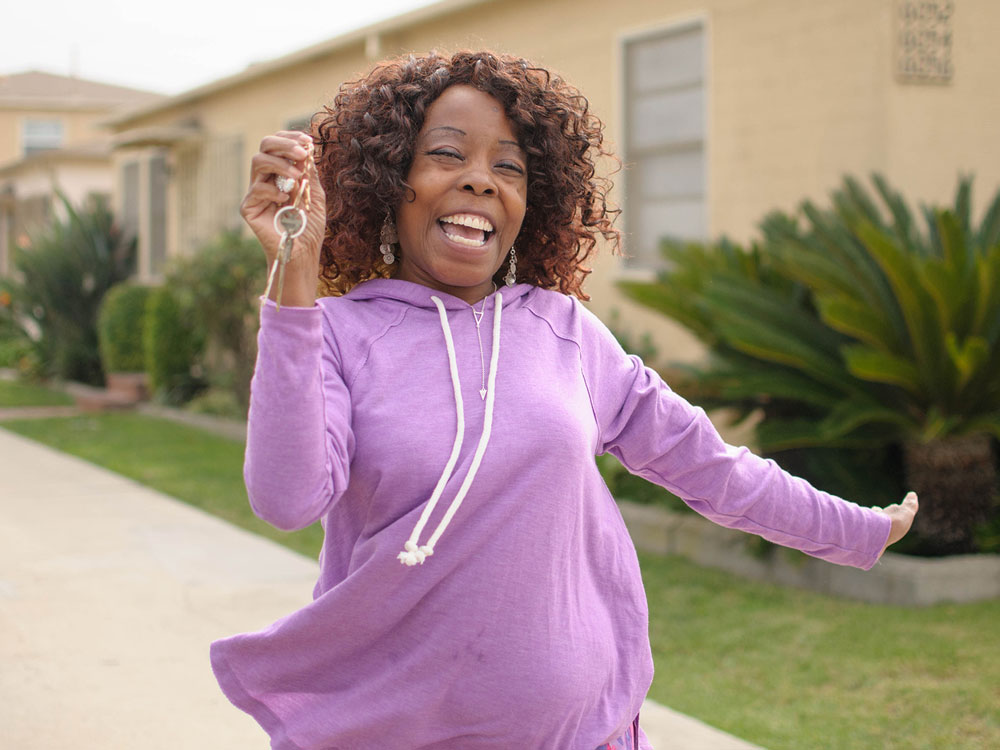 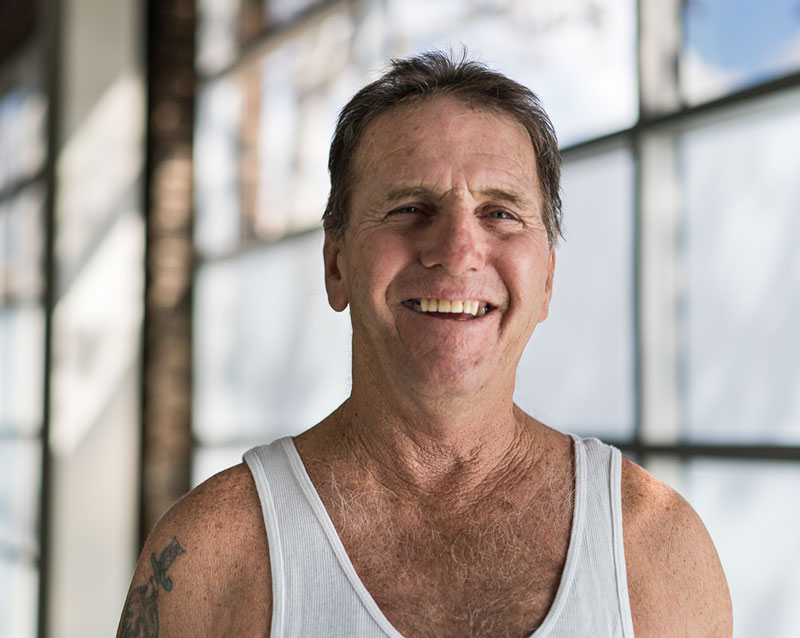 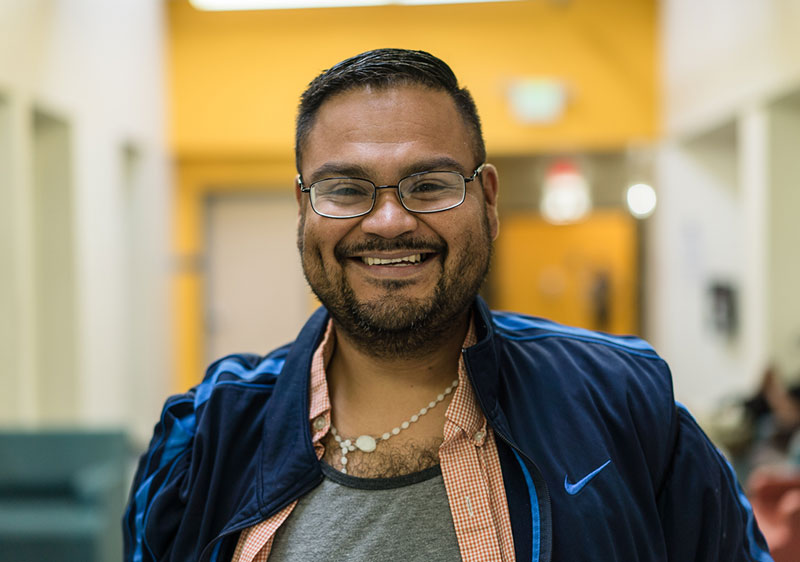 - WITH MAJOR FUNDING FROM -

SUPPORT FOR THIS EVENING COMES FROM 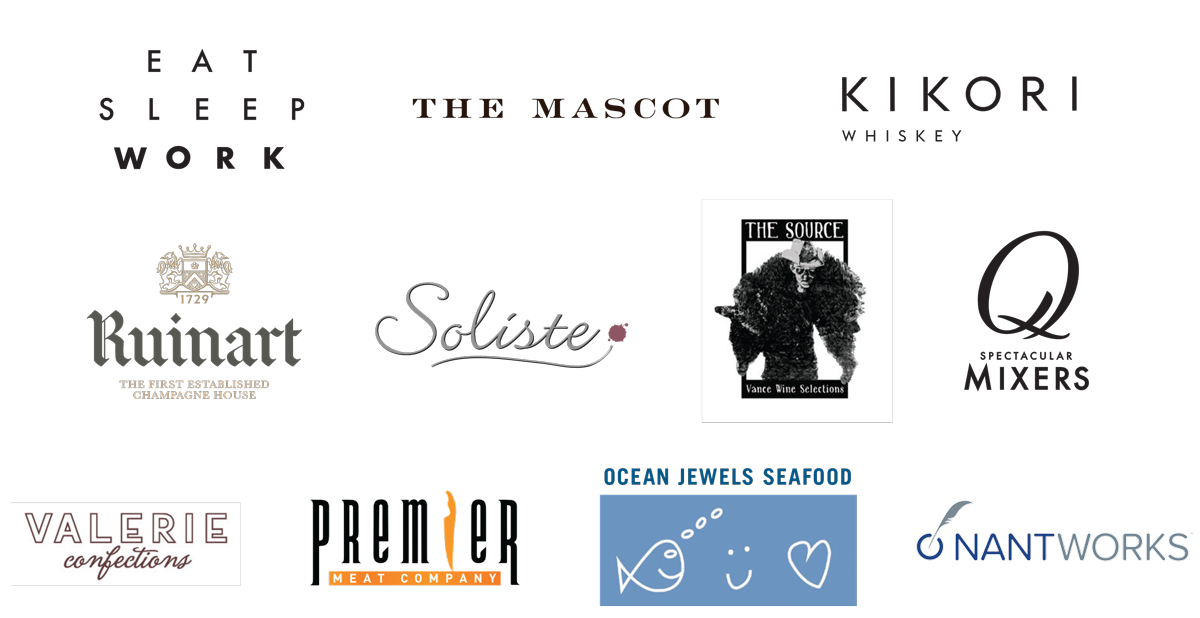 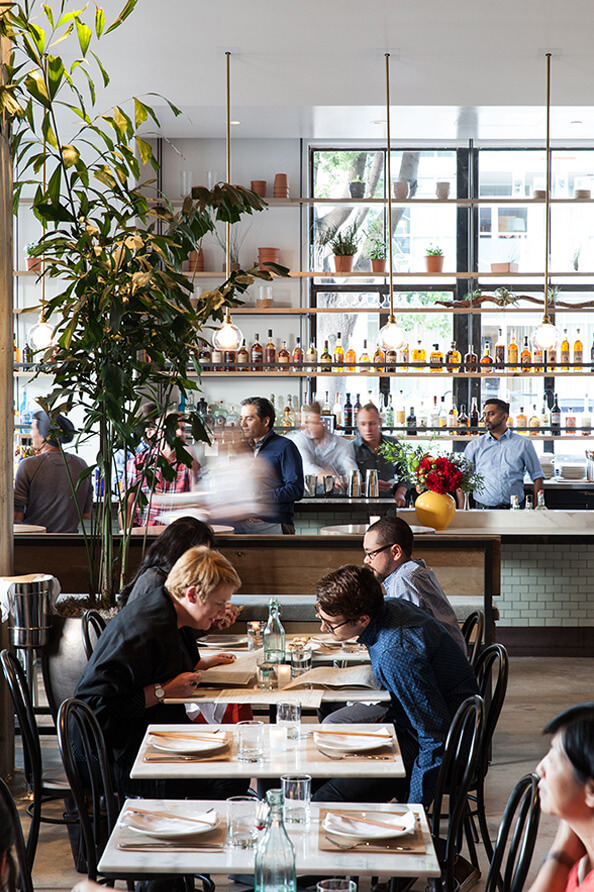 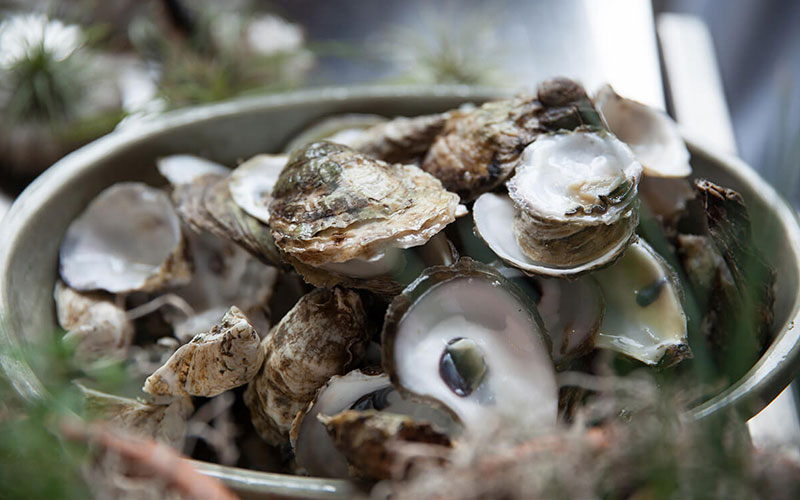 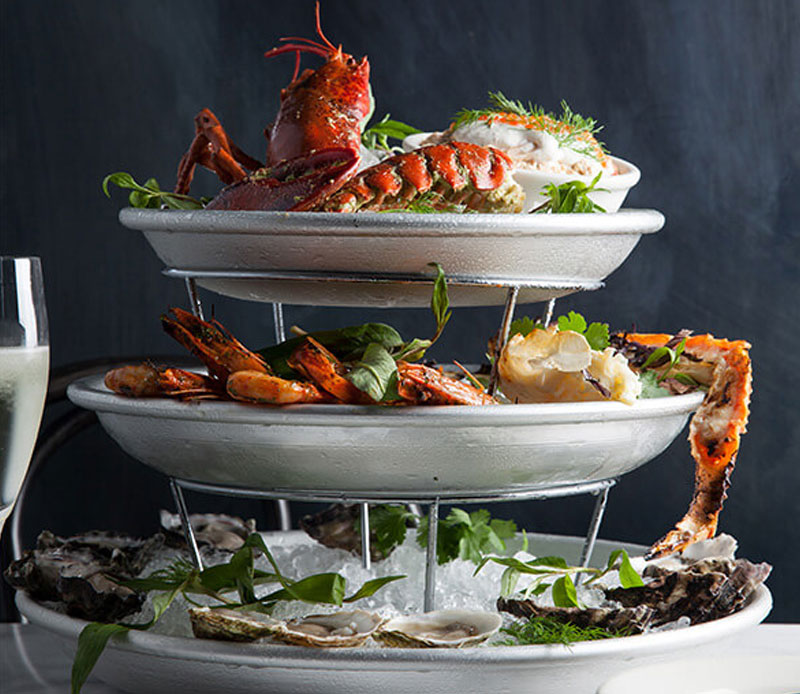 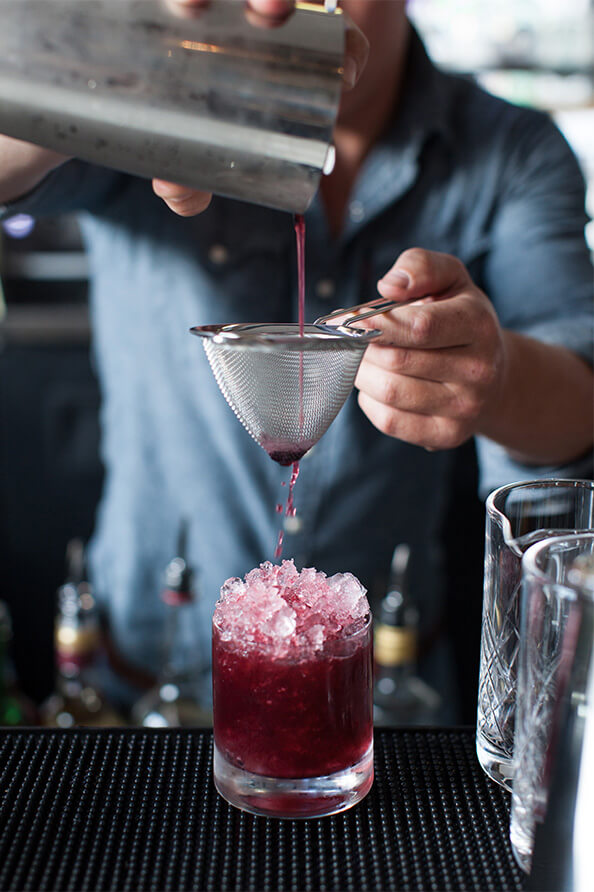 For questions regarding table sponsorship, please contact Cam Vu at 213-384-4788.

If you are looking to get in touch with Cassia, please click here.

Designed and built by